One of the capabilities that makes HIDmaker FS really powerful is its ability to make a USB Composite Device.  A Composite device is a single piece of hardware, that connects to the PC by a single USB cable, but which acts as if it contained multiple independent USB devices inside it.  Each one of those seemingly independent devices (labeled "I/F 1" and "I/F 2" in the diagram below) is actually just a separate USB Interface . 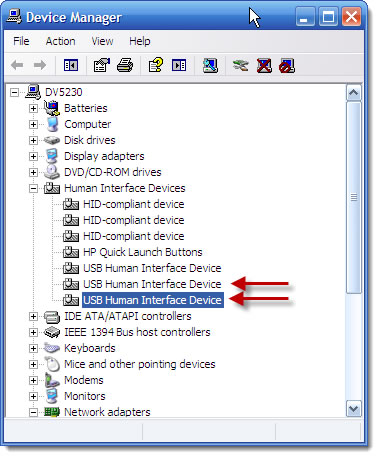 Closer inspection in Device Manager shows that these are actually two Interfaces connected to the same USB port. And when we disconnect the one USB cable from our device, those two entries disappear again. 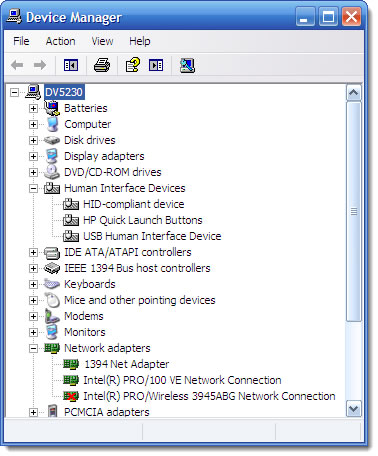 Similarly, here is what this same Composite looks like in AnyHID 's Browse HIDs display.  You can clearly see what appears to be two separate devices, but they really are from the same physical device. 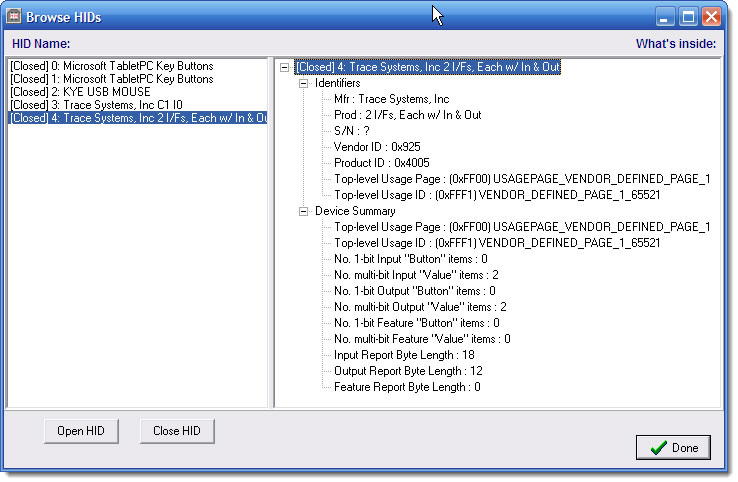 And AnyHID can open, and talk to, either one of these two Interfaces as if it were a completely separate device. 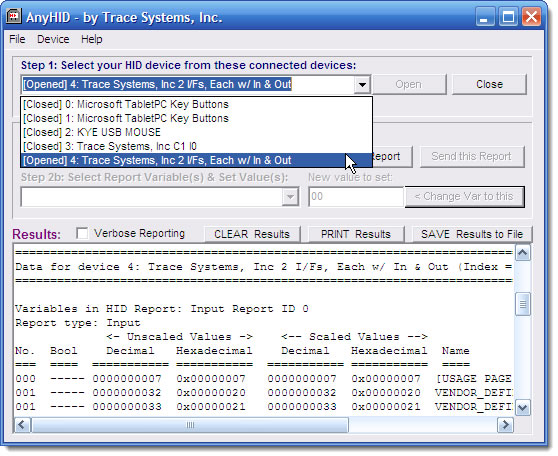 WHY You Might Want to Make a USB Composite Device

The current version of HIDmaker FS can make USB Composite Devices that contain up to 3 USB Interfaces, all of which have to be USB HID class Interfaces.  You can do quite a lot with that, because different Interfaces can be used in a lot of different kinds of ways:

What are some ways that YOU might use multiple USB Interfaces in a project of your own?

When you make the simplest kind of HIDmaker project, which we call a "Normal" device type, you are making a device that has only a single USB Interface . 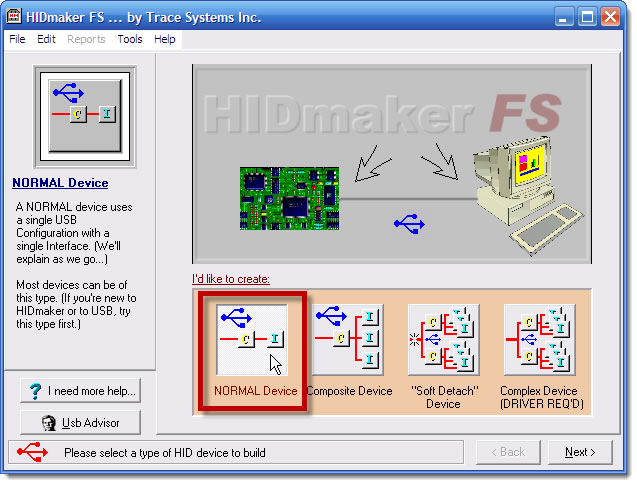 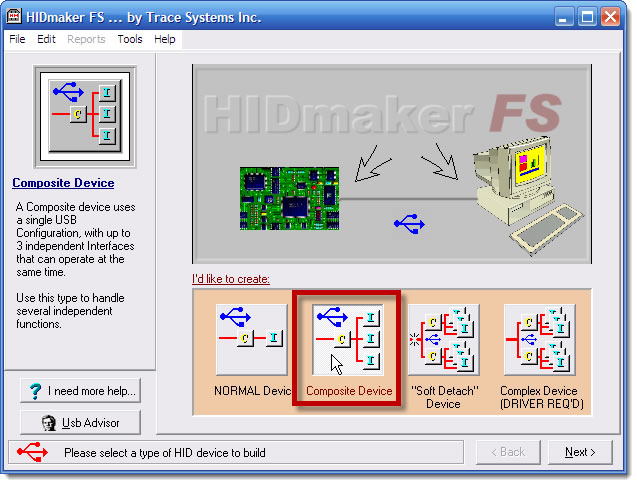 Saving Your Variables As An Interface Data Set

Of course, you expect to be able to save your entire HIDmaker project, which goes into a *.hpr file. To help you remember, the extension ".hpr" comes from  "Hidmaker PRoject."

Here's a really important thing you can do with HIDmaker FS.  To make your future projects easier, you also have HIDmaker/s Visual Data Designer save just the set of data items used by one USB Interface - that is, the set of USB transfer variables that you have defined for that one Interface. The file type for these data items has an extension of *.rdi.  To help you remember, the extension ".rdi" comes from "Report Data Items."

Once you have saved an Interface Data Set to a *.rdi file, then you can easily re-use this USB Interface in future HIDmaker FS projects.  All you need to do is click that "Define Data" button in the HIDmaker FS wizard, to open the Visual Data Designer . 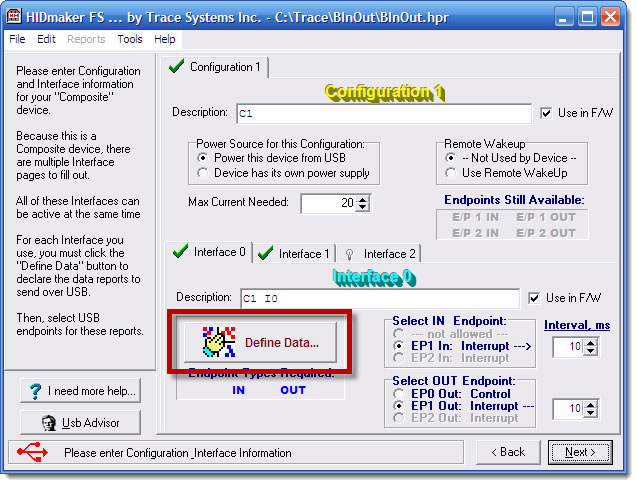 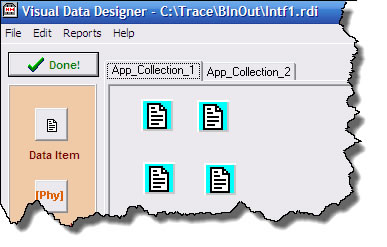 In fact, we have used that capability as we built up some of the sample projects that we supply with HIDmaker FS .  Here is a summary of the steps we took to make a Composite Keyboard / Mouse sample project:

At this point, we were ready to generate code for our USB Composite Device.

Next Time: We'll show you, step by step, how to use HIDmaker FS to build up a USB Composite Device of your very own.  And we'll add a few extra tricks, too!